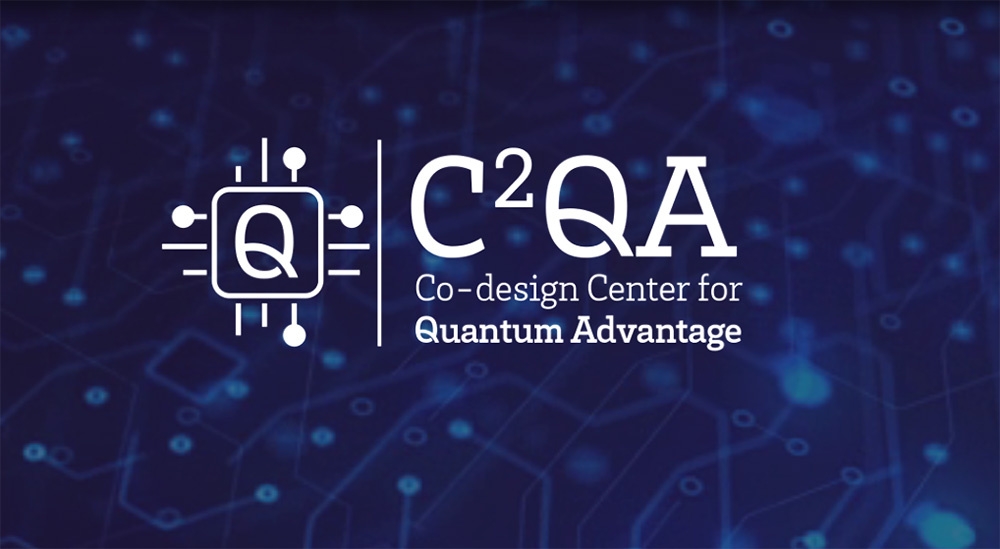 The City College of New York, represented by IDEALS faculty Carlos Meriles, is among 23 elite partner institutions in a five-year $115 million Quantum Information Science (QIS) project led by the Long Island-based Brookhaven National Laboratory. The U.S. Department of Energy (DOE) funded project is one of five such QIS research centers being set up in the United States.

Brookhaven Lab will lead the Co-design Center for Quantum Advantage (C2QA), which will focus on quantum computing. Comprising several national labs, research centers, universities, and industry, the C2QA team will build the fundamental tools necessary for the U.S. to create quantum computers that provide a true advantage over their classical counterparts.

"We will be contributing to different fronts, starting with the use of these defects as local probes to investigate the physical properties of superconducting qubits and, ultimately, improve their properties. We will also explore alternative material systems hosting point defects that can serve themselves as qubits or as quantum memories of other, shorter-lived qubits," he added.